You’ve heard of them.

These conversational pieces of code have made waves recently – some for being entertaining, while others for providing counseling to fired tech workers. Perhaps you also caught the news of premier events employing chatbots and are now wondering if it’s right for you?

While the final say rests on your shoulders, let us help you make an educated decision. Read on and learn what chatbots do, their pros and cons, and a few important points to take away.

What Are Chatbots Anyway?

A chatbot, in a nutshell, is a software program built to interact with users through a messaging platform like Slack, Facebook Messenger, Skype, and Twitter. They do so with the help of data, rules, and workflows created by the developer in anticipation of the questions and inquiries the bot will receive.

They have been around for a long time – 51 years and counting to be exact. But the earliest talking bots were built mostly for amusement and didn’t carry a lot of utility.

ELIZA, the first of its kind, matched user prompts to scripted responses.

Her creation remains a milestone, marking the first time a programmer attempted making a human-to-machine interaction feel like a human-to-human conversation. ELIZA was good enough to pass the Turing artificial intelligence test for a time being. But she didn’t accomplish much beyond that.

Fast forward today, however, the best chatbots have AI and natural language processing components, enabling them to converse with humans and learn from previous interactions. 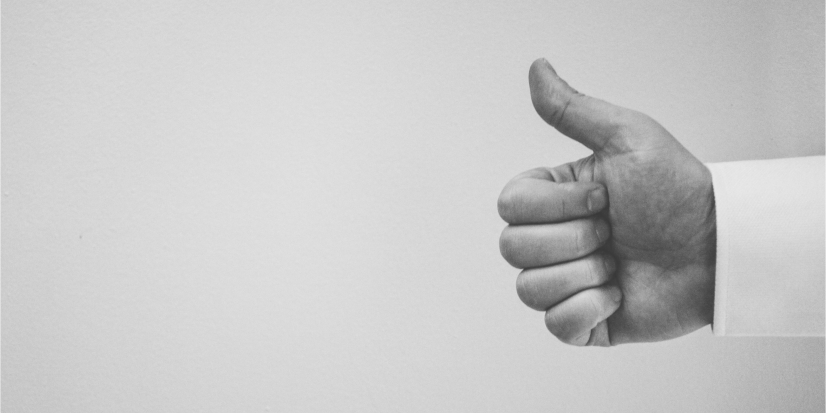 Now that we understand what chatbots do, let’s take a look at some of the reasons why you’d want to have one for your event. Simply put, The right chatbot can automate much of the tedious work that leave talented event professionals and their teams tired and stressed.

Lets Your Team Focus On Things That Matter

According to Mindshare’s Humanity in the Machine report, 63% of people would consider communicating with a brand or business through a chatbot, especially for urgent questions. And this trend can benefit your event’s team in a big way.

While you and your team are more than happy to assist, responding to these FAQ-style questions takes up a lot of time. Not to mention more complex inquiries also need attention.

By having a chatbot handle urgent but simple questions, your staff get to conserve their brain power, energy, and time for pressing concerns.

Chatbots can live in multiple platforms, allowing you to take inquiries via Facebook Messenger, SMS, and even your event’s website simultaneously. And unlike a breathing customer service representative, it stays up ‘round the clock and delivers the same level of service whatever time of the day!

Use a bot to answer questions from potential attendees, taking them a step closer to buying a ticket for your festival or conference.

Run a poll to involve attendees to vote for their favorite speaker or the best booth in the exhibit.

You can also use a chatbot to push important notifications (ex: changing the venue of a session) with as little delay as possible. Nobody wants to arrive at Conference Room A only to find out that the panel discussion is taking place at Conference Room D!

Chatbot In Action: Abby Of SXSW

The 2017 edition of South by Southwest (SXSW) saw 421,900 attendees gather at Austin, Texas. If you’re going to attract such a massive crowd to your conference or festival, your event’s team better bring out its A-game. The guys behind SXSW were up to the task, especially with the help of Abby.1

With the entire event’s database hardcoded in its program and thanks to the training it received from the help desk staff, Abby took on over 56,000 questions from 16,000 users.

But the bot didn’t just answer a flood of questions in a timely manner, it also generated high engagement levels with usage time growing 20% every day during the week-long festival and conference.

And last but not the least:

The smooth experience Abby delivered is another positive memory, along with the amazing talks and stunning attractions, that may just nudge an attendee to commit to next year’s edition. 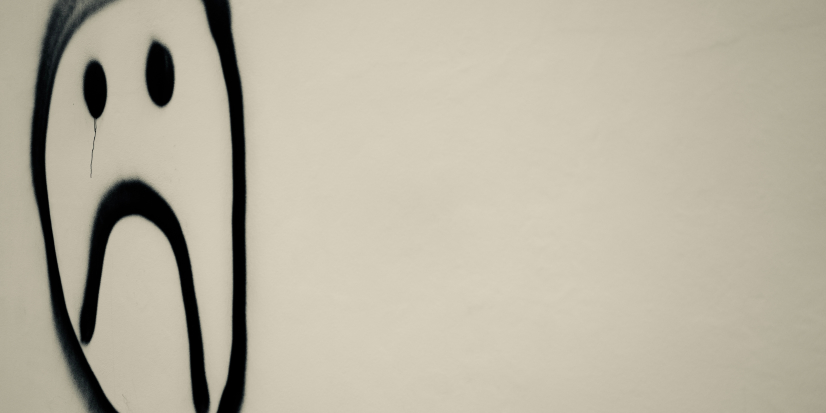 You’ve seen the impressive stuff, but having a chatbot for your event isn’t all roses. Like any piece of technology, these bots have major shortcomings and you better know what you’re running into before coming to a decision.

Chatbots Will Not Replace The Human Touch

Sure, chatbots are helpful and accessible 24/7. But no matter how sophisticated they are, software programs cannot replace human touch and understanding.

In a Forrester survey involving 7,000 respondents across the Americas, Asia, and Europe, the researchers found that people are not impressed with the chatbots’ inability to comprehend complex human needs.

You can include empathetic and personalized messages in the program, but don’t think you can fool people into thinking they’re talking to a real person. Attendees can tell the difference and such trickery will only work against your event.

Want to know who’s presenter for the keynote at 4:30PM and the moderator for the panel discussion afterwards?

You will need a human to give you answers.

You have two options as far as development goes:

First, you can hire a software development team to build your chatbot from scratch. This route is the more reliable one since you have a team of experienced engineers to tailor the bot for your event, iron out every kink, and add every unique feature you need.

On the other hand, building a bot from scratch is expensive. You need to pay the developers and shoulder the cost of the server infrastructure.

The second option – where you go DIY and build the chatbot using a platform – is more affordable. No developers to pay by the hour and most bot platform’s even offer a free plan, further lowering your costs.

Going DIY may sound appealing if you’re running on a tight budget. However, know that picking this option carries its set of challenges.

First on the list is flexibility. When you use a platform, you are essentially renting. The provider owns the interface, meaning adding components and features outside of what’s available will prove problematic.

You’re also at the mercy of the provider when keeping up with the patches released by messaging channels. You will have to wait for the platform to update before you can make the appropriate changes.

They Can Mess Up Big Time

With all the news and hype surrounding chatbots, one may get the impression that this “old but new again” technology is the next best thing since sliced bread.

Sure, bots like Abby work wonders in delivering customer service and building up engagement. But creating a chatbot that runs like clockwork is no walk in the park, and many have failed.

You can find more than 100,000 chatbots on Facebook Messenger. Yet David Marcus, VP of Messaging at Facebook, admits that majority of companies deploying bots to the platform didn’t realize their business goals.

Most chatbots still rely on decision-tree logic to assist users, while those imbued with AI and NLP capabilities are rare.

If you’re going with the former, you need to brainstorm keywords potential attendees may use and constantly update the bot depending on user feedback. Otherwise, the bot may end up taking a prospect in circles after failing to understand the query.

Microsoft learned this lesson the hard way after releasing the Twitter bot named Tay, billed by its makers as an experiment in conversational understanding. The move became a PR disaster for Microsoft after Tay turned “full Nazi in <24 hours” as one user quipped.

To use or not to use a chatbot for your event. That is the question, and the answer hinges on factors like your budget, tech skills, use cases specific to your event, and many more. Should you decide to get one, however, do keep the following takeaways in mind:

Want a Good-only solution to automate the tedious work?

Weemss is an event management software that does the heavy work for you, so you get more time to be creative and focus on the things that make a difference! Try it yourself for free.

Reiss Kennedy is a geek and a department manager for COS Rental, an event equipment hire company based in London. During his downtime, he loves catching up on the latest buzz and trends in technology.