A new, more sophisticated form of social entertainment has been growing in popularity over the last few years, with the rise of immersive experiences. They have become the “must have” trend for social entertaining in 2017, and we fully expect their popularity to continue to grow.  The challenge will be for all of us in the events industry to make our social events as exciting, mysterious and immersive as possible. Truly immersive experiences like Secret Cinema are all about creating surprise, excitement and a real “wow” effect. In today’s connected world, the element of mystery and surprise is increasingly rare, and what guests at immersive experiences enjoy is being thrust into a completely alien situation where they might end up in the middle of a scene from a film talking with actors and being drawn into the plot. Authenticity is key – it is not just about dressing up, it is about much more than that.  You are pushing the boundary between fantasy and reality. On a smaller scale, all social events can contain immersive elements to give guests that same feeling of surprise and excitement.

Matthew Strange of MGN Events shares some of his favourite ideas which he has been asked to create over the last few months: 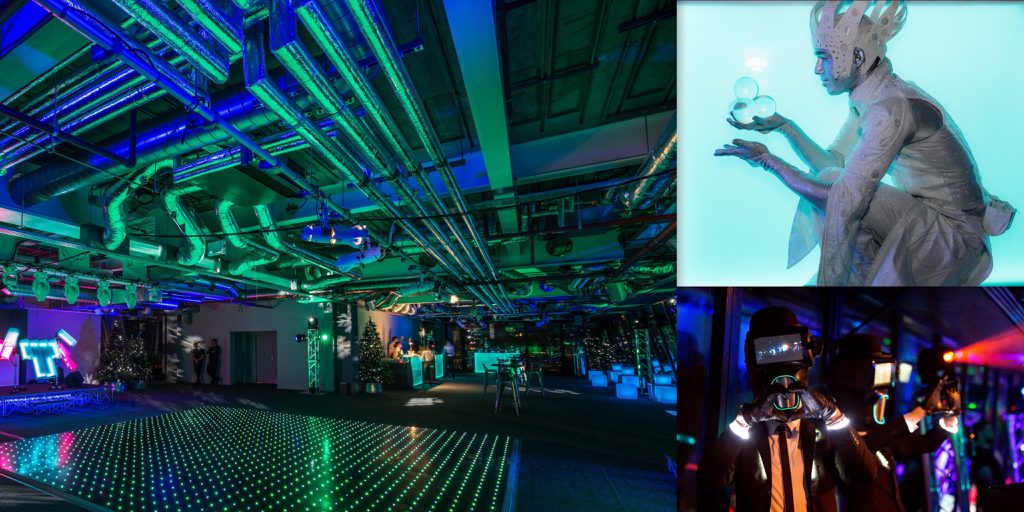 This was great fun to create. The client to create a special event to reward their employees for their hard work over the year. The theme was futuristic, so we sourced a venue that complimented the theme perfectly.

Venue: Landing Forty Two is a very modern contemporary space in central London located within the Leadenhall building, which has impressive views overlooking the London skyline. By useing the venue’s natural exposed metalwork, we were able to recreate a space-age atmosphere, using lighting, LED flooring, music and eye-catching props.

Props:  We sourced props that would really provide something special including a LED drum kit, actors on stilts dressed as Martians who mingled with guests, space dancers and DJ robots providing the music and contact jugglers working the room and providing a spectacle for the guests.  We also created a spectacular range of lighting effects using an LED DJ booth, LED Dancefloor and dry ice.

Actors: Robots and futuristic models welcomed guests into the future on arrival, not only walking onto a theatre set but also bringing the guests straight into the experience.

Drinks:  Canapés and drinks reflected the theme with special mocktails and cocktails together with mist orbs which allowed guests to suck up flavoured vapours which created a real talking point. 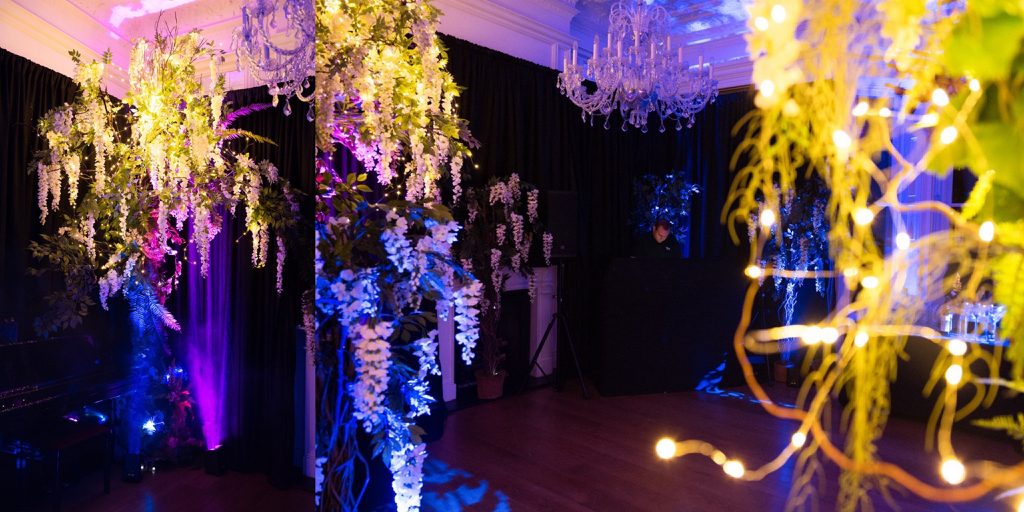 The brief was to recreate an Avatar-themed party inside the client’s private residence in central London. It was our job to make guests believe that they had really stepped into a scene from the film.

Venue: We felt it was key for the venue to really set the tone for the evening. We created a magical walkway so that guests arrived through a tunnel made up of lights, with the Avatar music playing as they walked through it. Once they arrived inside the apartment, the room was dominated by the famous tree from Avatar that was decorated and lit to make guests feel that they had really landed in a strange, new world. We used lighting effects to create LED fireflies that twinkled in amongst the foliage.

Props: The ten-foot tree was our most important element and was erected in the living room, with Avatar-style lights cascading from it. The entrance hallway was enclosed with enchanted woodland twigs with lights and avatar style LED flowers and toadstools. Large entwined vines created a canopy over the client’s entrance archway leading into the living area festooned with UV lights. The final look was eye catching and created a magical evening for the guests. 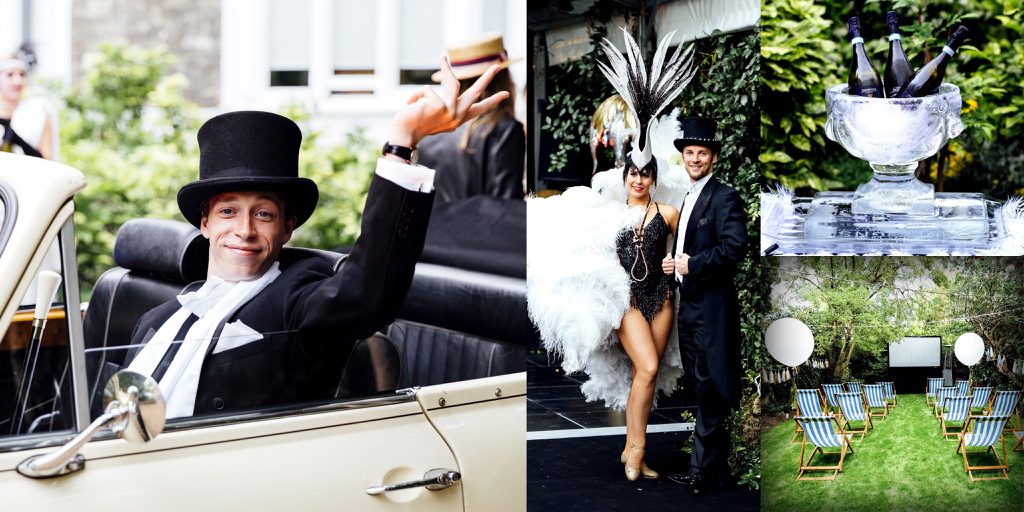 1920s Gatsby style parties have been really popular since the release of the Leonardo Di Caprio film in 2013.  Our brief was to recreate a famous “roaring ‘20s” Gatsby party at a large country house, so plenty of champagne and sparkle was called for!

Actors: For this event, actors featured heavily as a device to draw people to an authentic Gatsby party scene. The dress code was black tie and cocktail dresses.  As guests arrived at the venue, they passed a vintage 1920s car and Paparazzi photographers were out in the driveway taking “celebrity” photos of guests as they arrived.  During the party itself, actors mingled with guests posing as socialites.  They all had back stories which they used to draw the guests into their world and get them involved in the action. Inside the venue, there was music and dancing 1920s style and outside a pianist played jazz piano.

Lighting: There was a beautiful garden at the venue and, because it was summer, we decided to bring it to life with some magical paths lit with fairy lights which led guests down to the bottom of the garden where there was a space with deckchairs and a screen showing the Great Gatsby film.

Back to the Future party (work in progress) 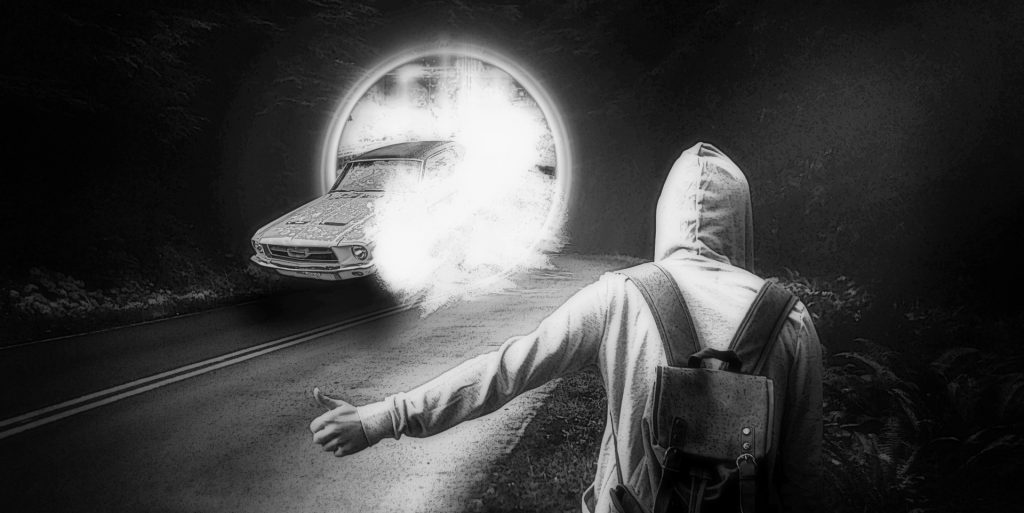 This is an iconic 80s film, so it is important to really get into the atmosphere of 1950s small town America. This can be achieved through authentic interiors to mimic the film’s key settings, actors dressed as the main characters and authentic 1950s live music to create atmosphere.

Venue: A marquee split into different areas and dressed to look like scenes from the film. For example, a 1950s school hall where the school dance took place, a 1950s diner or an outside area with a DeLorian car situated in the middle of it.

Props/Actors: Actors can really help guests enter into the spirit of the event including Doc and Marty and even a school bully.

My advice to anybody creating a themed experience is to think as creatively as possible. Make sure that you have a strong story and source props, actors and ephemera that will really bring your venue and the guests’ experience to life. 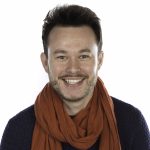 Matthew Strange is Artistic Director at MGN Events – a company specialising in high-end private parties and corporate events.  It is his job to make sure that the social events for MGN’s clients contain that immersive elements that create a real “wow” factor for guests.