A team of Russian science enthusiasts explore the art of chemistry

ArtNauka (ArtScience) is a team of Russian popular science enthusiasts who attempt to blur the lines between art and science by exploring the “physics of the impossible.” ArtNauka has created various special effects for TV, film and events.

For one of their experiments, the team members were transformed into various chemical elements and compounds inspired by superhero powers. The result was a series of fascinating portraits executed with real special effects. The core idea of the project was to create a teambuilding exercise and mix it up with PR and storytelling.

Nick Novoselov, a physicist from ArtNauka guides us through the process behind the photoshoot…

The speed of change and interaction of technology in modern business is so fast that one must not only be part of a team and a company but also a part of a mission, to feel it and take it to heart. How do you, in the process of creation and influence, transform your staff members into true contributing artists?

In our view, this is possible through a complete immersion of the participants; by boosting their personal ambitions and their ability to visualise themselves as part of the company’s mission.

Our Mission: “Experiment as an Art”. We promote science as something aesthetic, a form of art. Reaching a new level of interaction with the audience. Not through the usual boring lecture or pedantic oversimplification. The key to our idea: the “element” of science.

As a result, the process takes place as follows: the employee becomes a key functioning element or chemical substance within the picture, and through this, we achieve maximum immersion into the idea!

Each employee picked up elements that would personify some of their qualities and capabilities. We chose common chemical elements, that viewers were more likely to be familiar with.  After all, that is what makes up the essence of popularization.

The final images contain both makeup and special effects. The artists are responsible for the first part, while physicists and chemists do the second part. All of this must match in terms of the properties of the elements. There is no analogue for the photo project, and we did not have anything similar to fall back on.

Makeup artists know all about the products they use but know next to nothing about physics and chemistry. They didn’t know much about the elements’ properties and how to visualize them using makeup:
‘If Nitrogen is a liquid gas, then why is it liquid?’
‘Hydrogen – what is it if not water that burns?!’

Among Moscow’s 20 best makeup artists we could only find 4 who we could work with.

At the same time physicists know all about how materials combust or how to find answers in textbooks or through formulas but often don’t understand art at all.

To solve this conflict, we formed five working groups. Each included a physicist, an actor, a photographer, an art director and a makeup artist. Only after they gained perspective from one another, were we able to prepare the visual and the technical part for each element and look.

Experienced people know that the photo shoot is not the time to pop the champagne – it’s a very tense and nerve-wrecking work, especially with beginners. Additionally, if you apply makeup a few hours ahead of time, it is an ongoing struggle for survival under the lights.

Our goal, however, was to make a real celebration of the photographic process: after all, if the audience were to enjoy themselves – our team had to do the same!

We tackled this problem from several angles:

Four makeup artists worked simultaneously the day of the event. The longest application took two hours; the shortest thirty minutes. All photographs were taken by the amazing  Dmitry Penkov.

The staging was complex but accessible which made for interesting compositions.

All the effects that you see in the photos are made in real time: the fire, liquid nitrogen and smoke. Every reaction and facial expression that you see is also real. (Andrew who plays Oil got burned)

We had employed four copywriters for texts and slogans, three English-speaking editors and even a stand-up comedian. The post-production process took two months and produced about 70 versions of the final design.

We intentionally removed all branding from the photos and edited them all in high resolution to ensure that people could take them to their public servers and websites, thus fulfilling the main purpose of the project – to make science accessible, aesthetic and popular.

We sent the results of our project to global professional websites and entertainment portals. We have received tens of mentions in major publications and several thousand re-posts on smaller websites and social networks.

For many employees this was a surprising step into notoriety. Now their photos are seen around the world, from Japan to Brazil! And not just run-of-the-mill images but a complete composite of elements and humanity.

The result was a total blending of people and mission. The participants became part of the global information space and through these images, they receiving personal recognition and approval.

I should note that the Hawthorne effect* which usually lasts just a few days before and after a teambuilding event, worked here for several months. There was a steady stream of news that cheered up and inspired the participants. First we had the event, then the photographs, then the publications, and finally came the resonance – one milestone after the other, each keeping the participants in the mission.

For this project, ArtNauka got more than 20,000 re-posts on social media in at least 12 languages!  Currently, ArtNauka participate in  events, science festivals, taking part in popular science lectures and educational TV shows. The team is dreaming of starting their own science show, they want to help developing countries, and more than that, they want to help those they cannot visit in person. 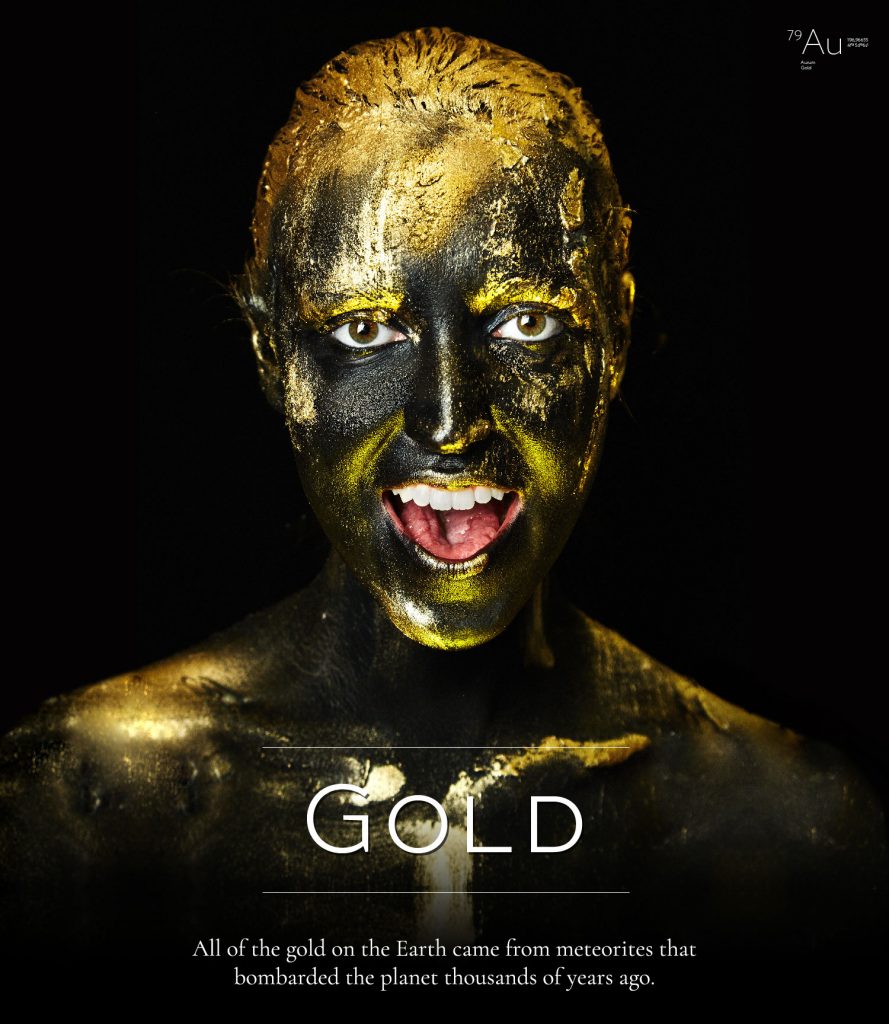 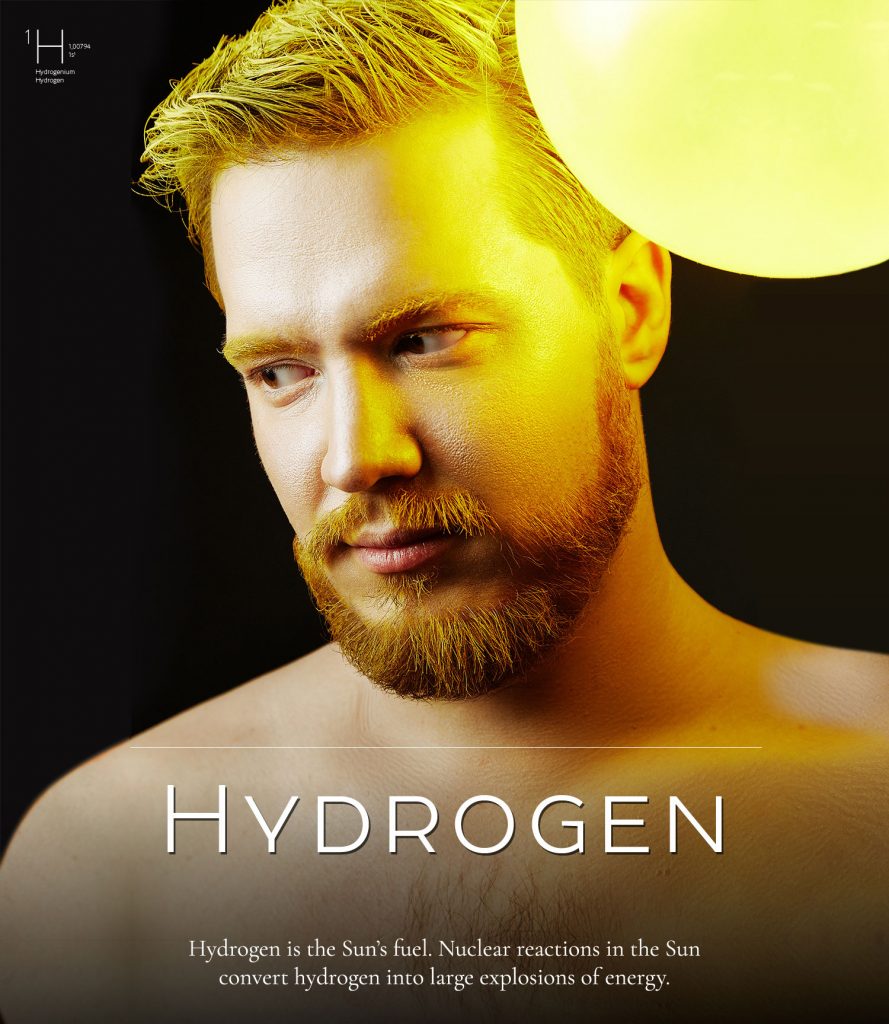 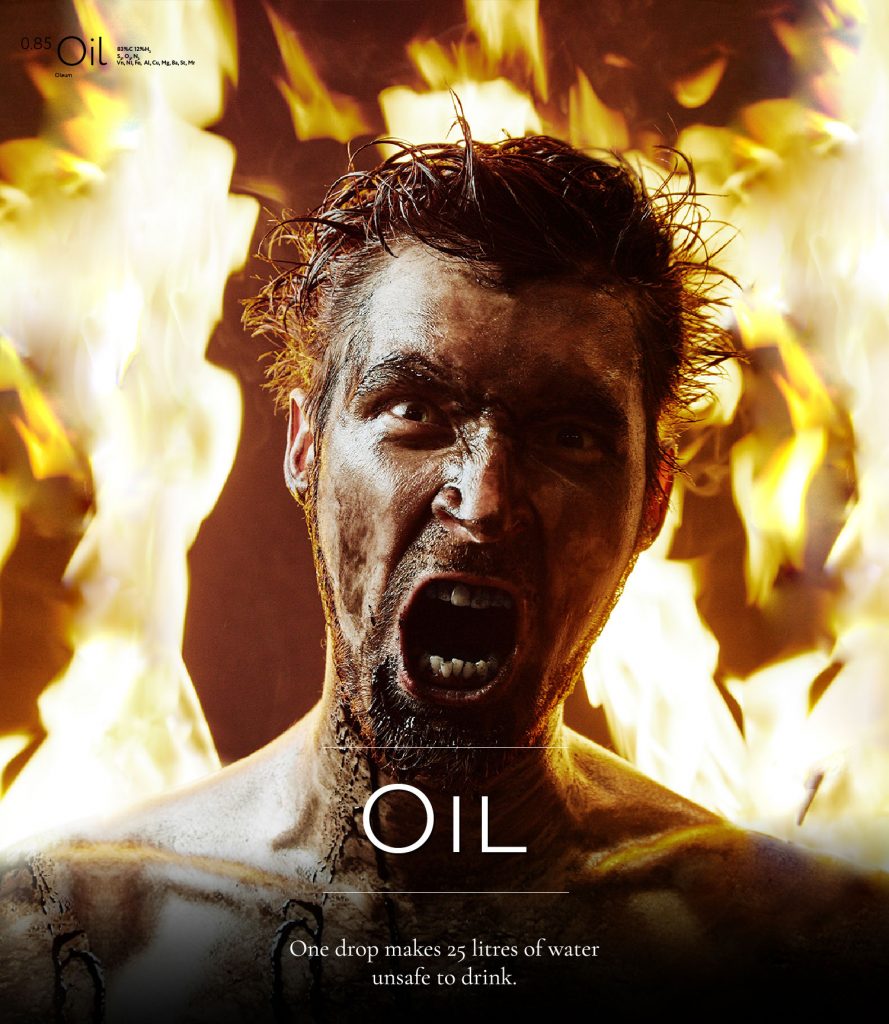 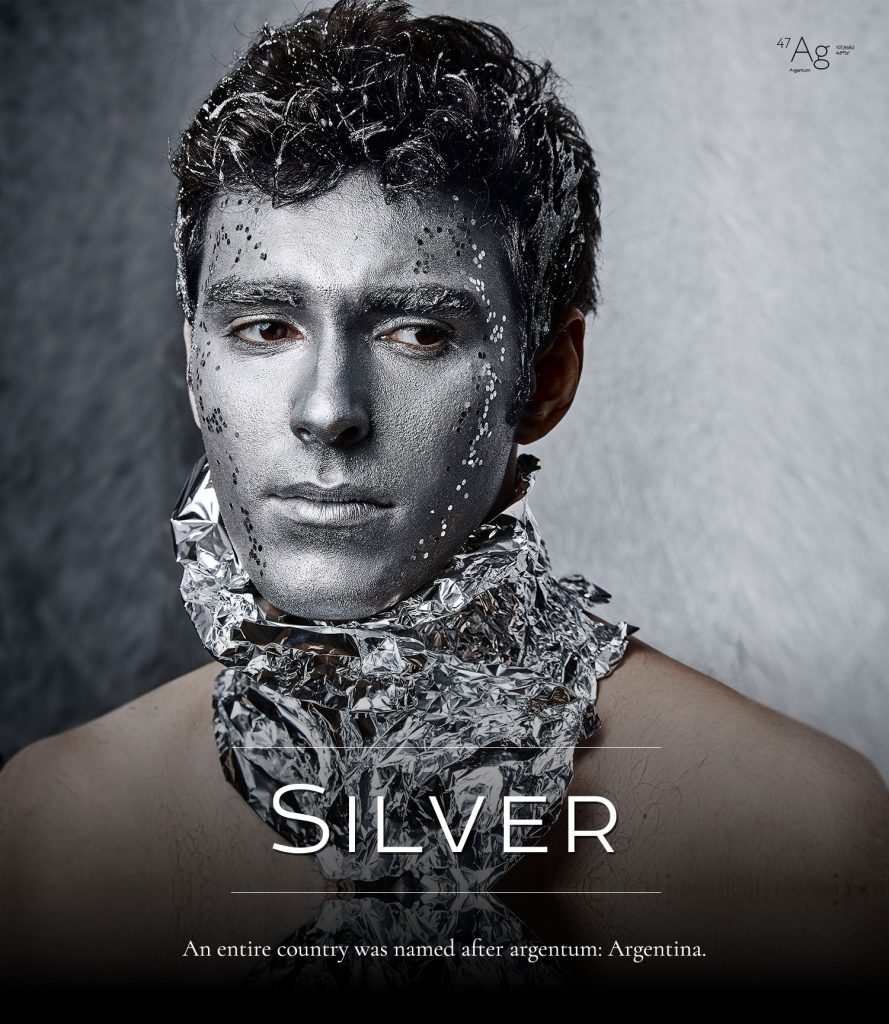 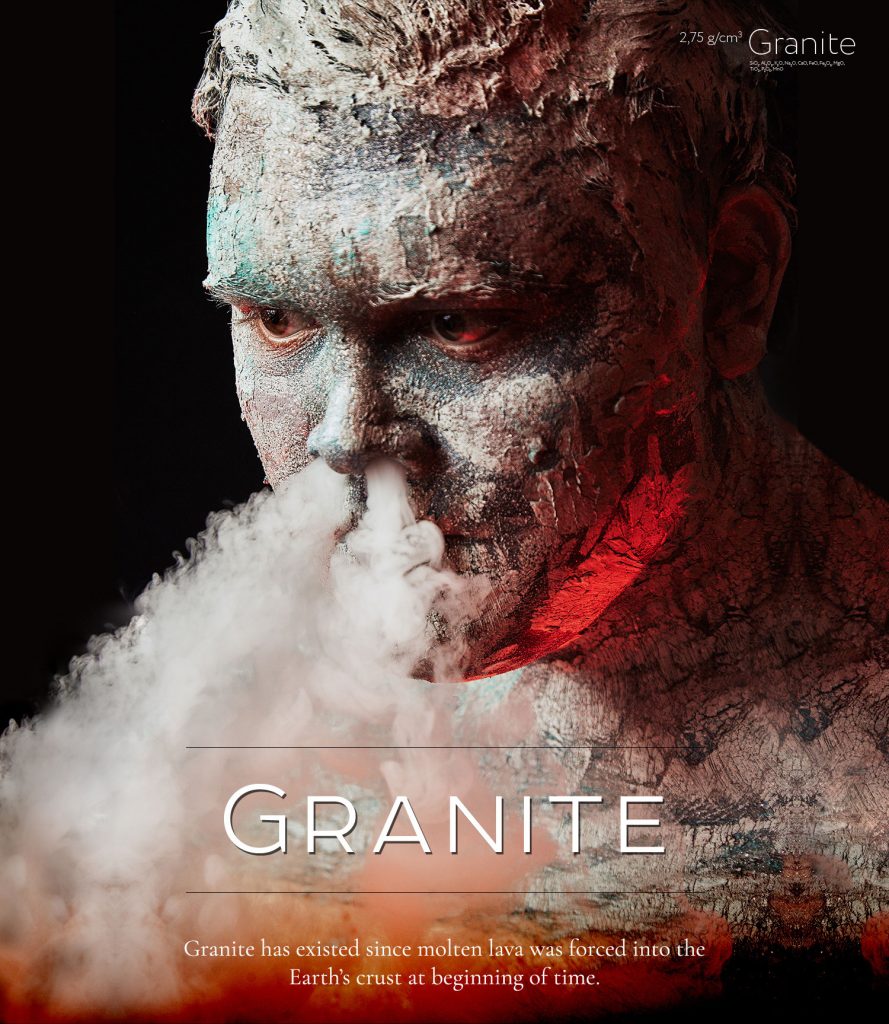 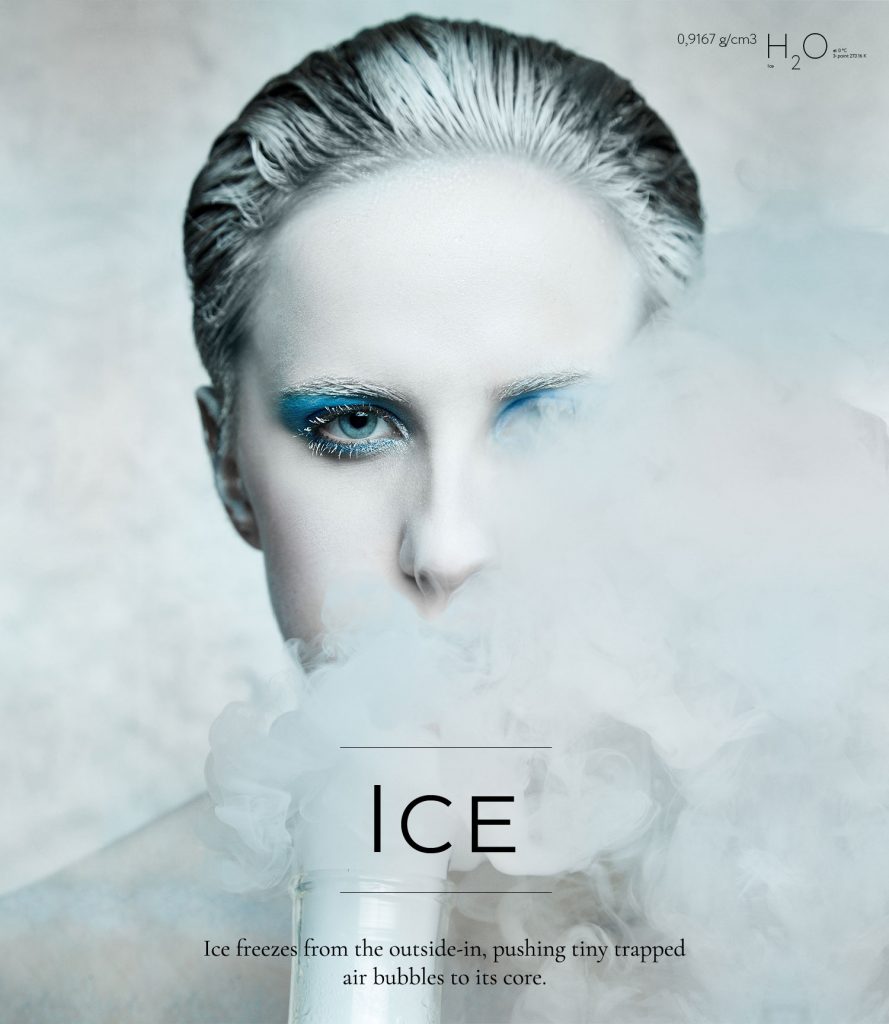 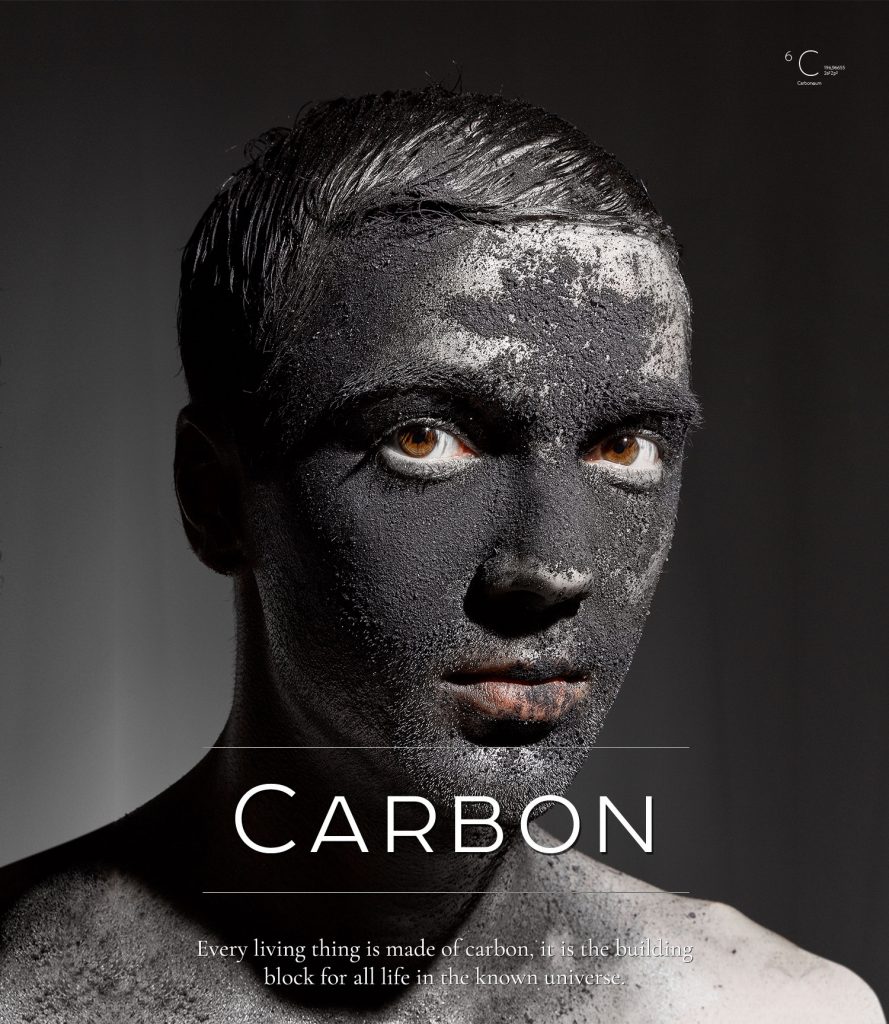 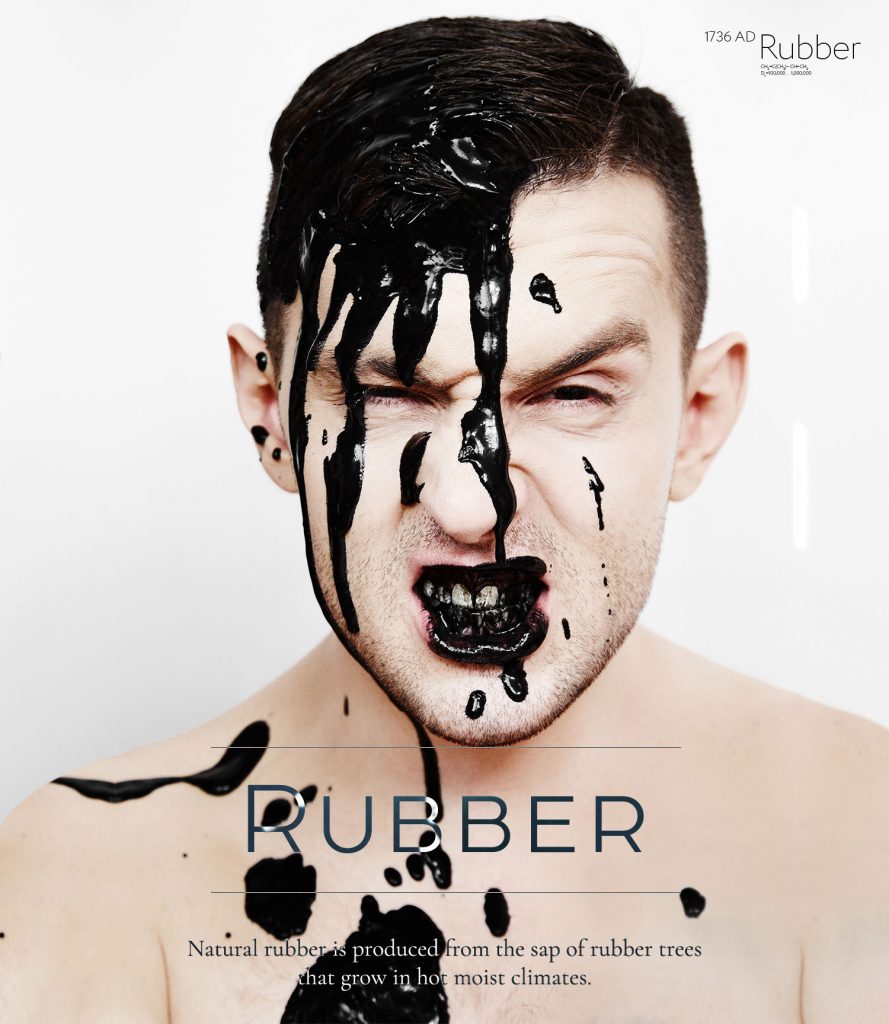 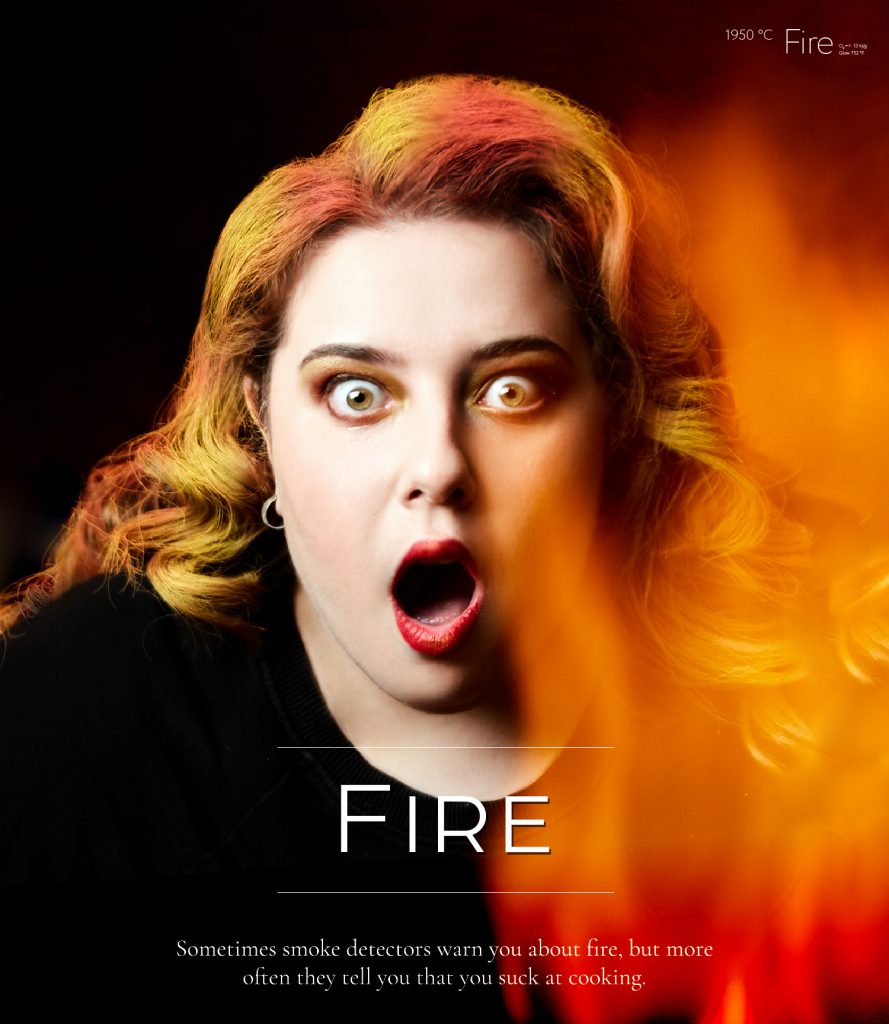 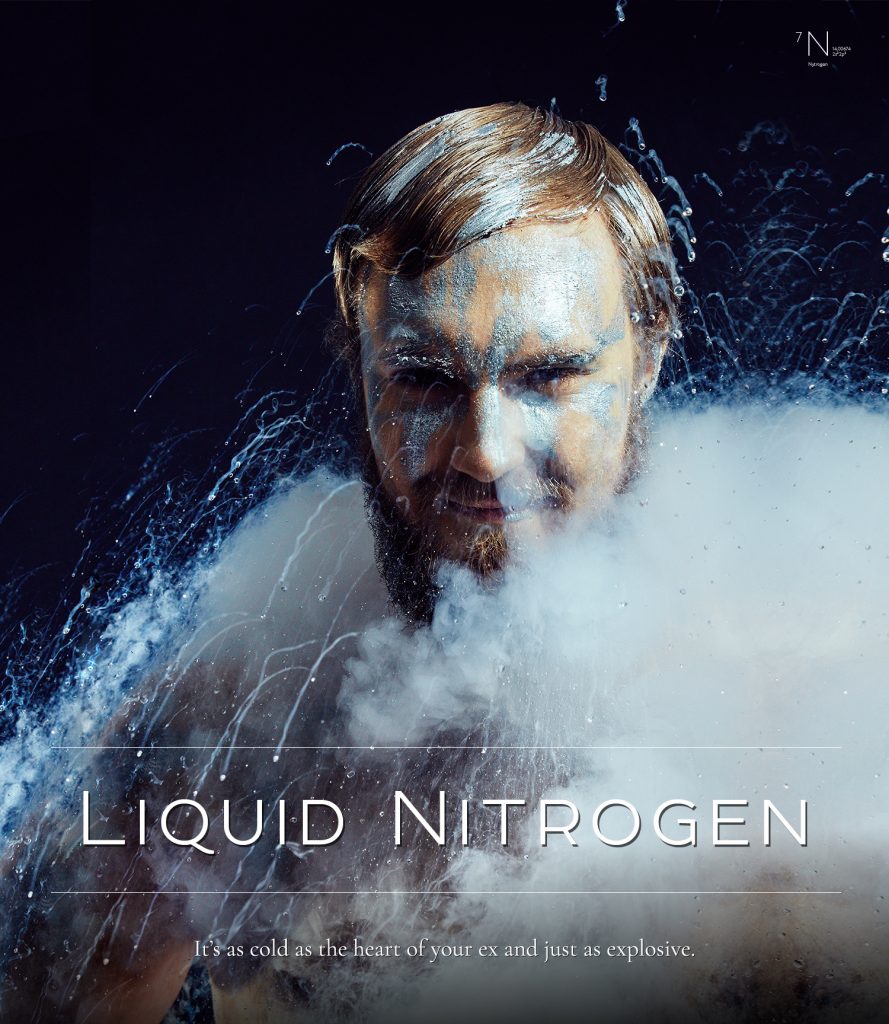 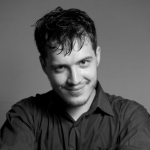 Nick Novoselov is the CEO of ArtNauka – a company dedicated to popularising science, based in Russia. He writes about the science of event marketing and the impact events have on businesses.