For regular event goers, many of the events can feel stale after a while. The presentations, workshops, and tradeshow booths all start to feel the same and uninspiring. To add an element of novelty, you need a creative concept or theme that will get your guests excited and hashtagging on social media. Need some ideas? We’ll introduce some out-of-the-box concepts you can implement for your next event. 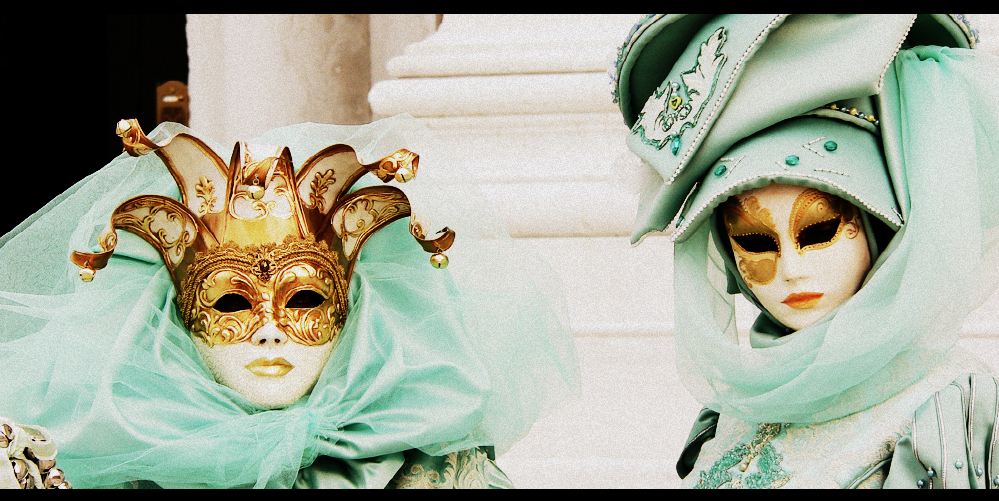 Why are there so much talk and conspiracy theories regarding the Illuminati? If the group even exists, then what keeps it in the limelight is its secrecy and exclusivity.

To create the vibe of exclusivity, you can deliberately keep some of the event details from the guests. This may include the unveiling of a new product that you will be hush-hush about until event time. You can even keep the venue (given you’ve chosen a venue that really stands out) a secret until an hour or two before the start time. Just be sure the location is close enough so that guests don’t have to make extensive travel arrangements.

The secrecy also gets guests talking amongst themselves on social media. Attendees share their own theories and speculations regarding your event’s mystery reveal. Combined with an event hashtag, this could help your event trend. 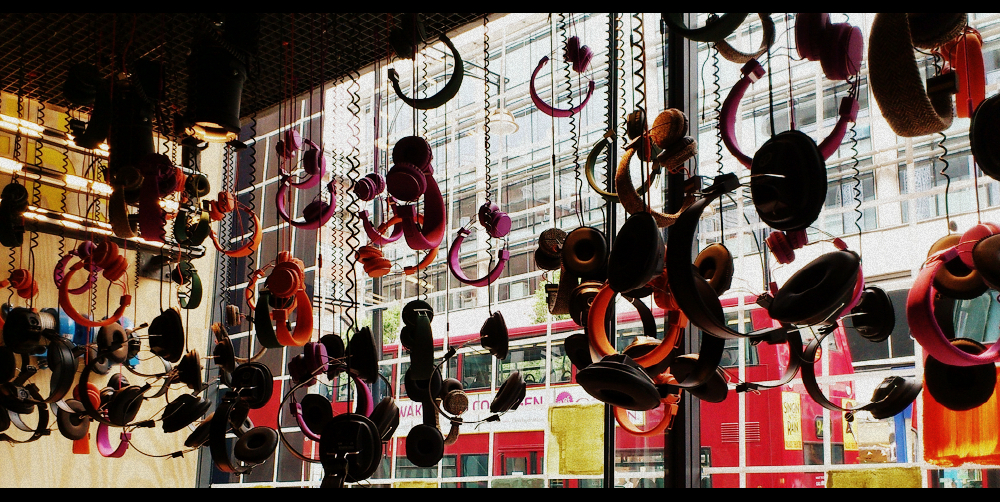 Silent conferences borrow a concept made popular by silent discos. In a silent disco, each attendee is handed a wireless headphone where they can dance to their choice of the DJ’s playlist.

A silent conference is the same way. Save time by allowing multiple speakers and workshops to go on at once. Attendees can tune into the presentation they’re most interested in. This also allows attendees to listen to their chosen presentation without bombardment from outside noise. 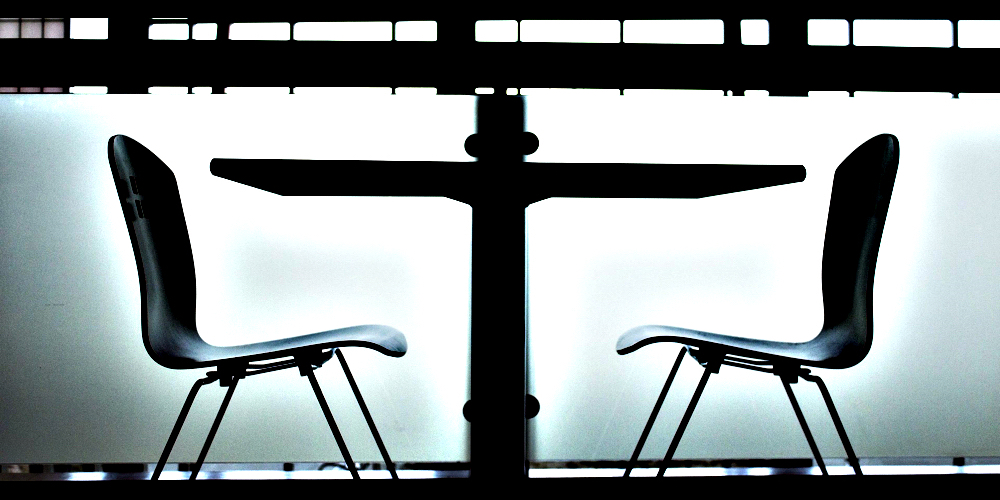 Most people have heard of speed dating. It’s a dating event concept where participants spend about a minute or so with a potential date. Pleasantries and mobile numbers are exchanged before moving onto the next person. By the end of the event, you have a handful of new numbers and social media friends, who you can reach out to for a future date.

Speed networking is the same concept for meeting viable business partners and customers. With each person you meet, you have about a minute to shake hands, exchange business cards, and add each other on LinkedIn. Speed networking may also be a smaller part of a bigger event. It may consist of the first 20 minutes or so as an ice breaker to get guests interacting with one another. 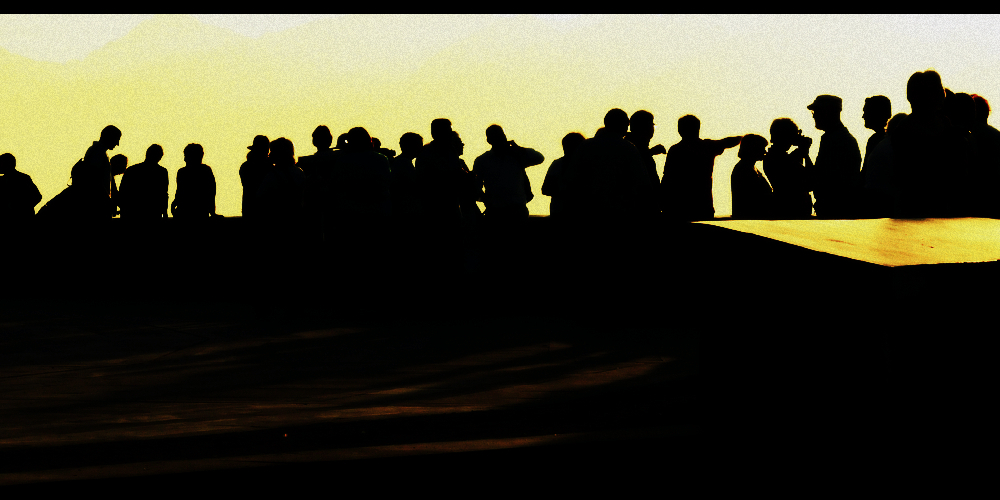 Lunch clubbing is a concept adopted from the 1999 hit film Fight Club, starring Brad Pitt. In the movie, white-collar workers would meet in a secret location and engage in a bare-knuckle brawl. Lunch clubbing is a similar idea minus the fisticuffs. Under this concept, members meet at an agreed location for lunch, dancing, or networking. Since this is carried out during lunch hour, the event is usually under an hour and catered towards a local demographic. This gives attendees something novel to look forward to rather than spend an uneventful lunch hour inside their workplace breakroom. 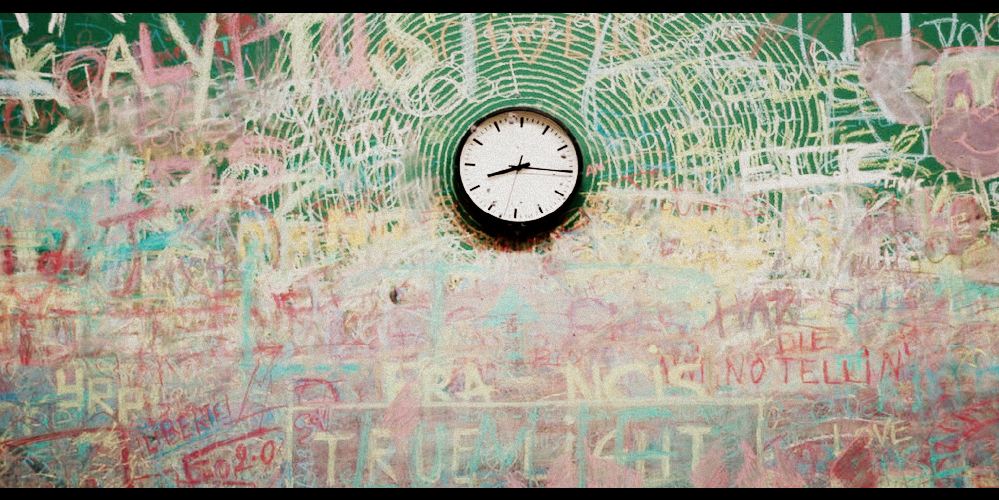 An unconference is a concept that took off a few years ago in Silicon Valley. The idea is that the best knowledge lies not in an assigned speaker but in the audience. Unconferences have no set structure or timeline. The way it works is that the audience decides what they want to discuss by listing topic ideas on a chalkboard. Topics are arranged in time slots and discussed in smaller groups with a facilitator.

The end result is an event with a series of open discussions rather than a conventional event with a designated speaker. The attendees dictate how the event progresses rather than going off a pre-planned schedule organized by the planner. 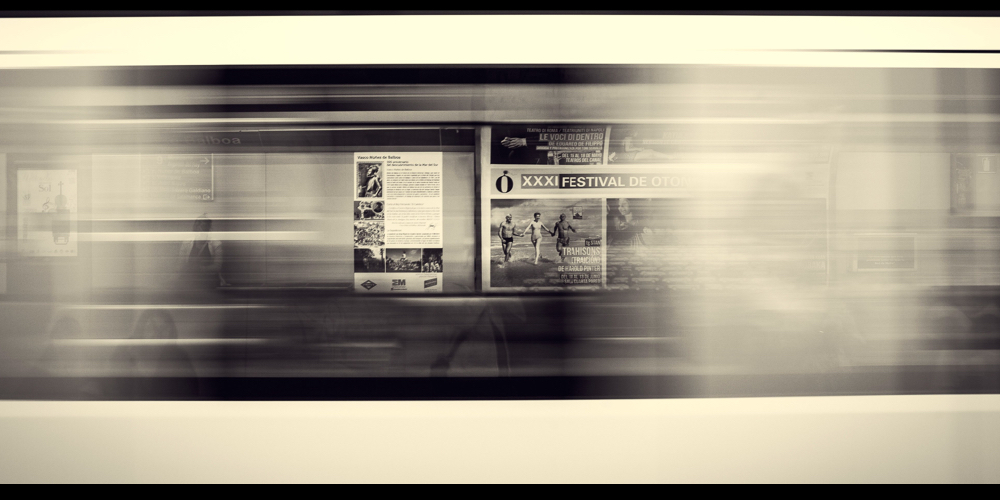 Pecha-Kucha is a Japanese organization that developed the light-speed presentation format. In these events, numerous speakers are given the opportunity to pitch their brand to an audience. Here’s the kicker: each presenter is only permitted a slideshow up to 20 images and has 20 seconds to speak for each image before the slide automatically moves onto the next picture. This gives the speaker a total of five minutes. The short duration allows many presenters to go up on stage in a single event.

Pecha-Kucha is a popular outlet for startups and beginning entrepreneurs trying to spread their brand. With only five minutes, it forces them to get quickly to the meat and potatoes. This is also helpful for building lecturing skills. Since you are just one of many presenters and only have five minutes, you are forced to think outside the box if you hope to stand out.

It’s best to mix things up a bit if you host events on a regular basis. Returning attendees don’t want the same rehashed event time after time. Give them something new to look forward to each time so they remain enthusiastic. 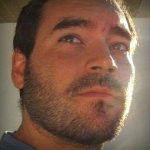 Dan McCarthy is an Event Manager at Venueseeker, an event management company based in the UK. Dan has 5 years of event project management under his belt. He has worked on many successful events, and currently he shares his knowledge by writing on the company blog. Follow him on Twitter @DanCarthy2